Durg, a major industrial city of Chhattisgarh is also a place for various sports like archery, badminton, snooker, basket ball, boxing, football, hockey , judo, kabaddi , rifle shooting and swimming but cricket being the all time favorite. District administration in Durg is keen on promoting sports in the city and is developing sports facilities also in the rural and semi -urban areas of the district. There are many open play grounds and places in Durg where youngsters & children go to play in their free time. Many local level competitions & sports events are regularly organised by schools, colleges and other institutions in the city where many aspiring sports players actively participate. People gather and cheer in large numbers whenever a cricket match is going on. It is a constant endeavor of the government to develop fresh facilities and upgrade existing ones. A set of rules is laid for fair play and for keeping the sport a fun activity. 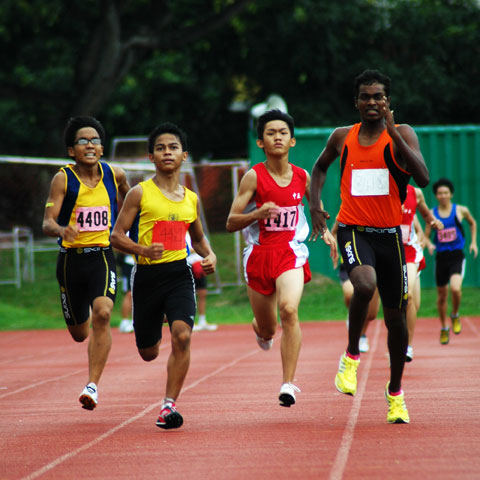